Home > Reviews > Have You Listened To Lady Gaga’s #Chromatica? 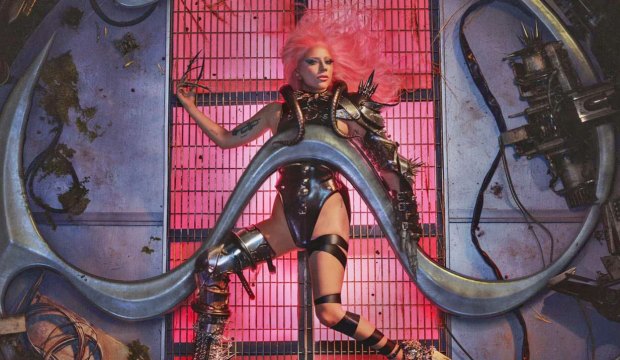 Have You Listened To Lady Gaga’s #Chromatica?

When Lady Gaga debuted, she came in with a bang with strong dance music. Along the way, she had a lull (Artpop, anyone?), went back to her coffee shop days with “Joanne” (which was great) and had a major resurgence with her “A Star Is Born” run. With “Chromatica” Lady Gaga is back!

This album is pure dance music joy. A fantastic album that you can tell Lady Gaga had fun doing. This was Lady Gaga going back to how she started. With 16 songs, 3 of which are lovely interludes that were pure strings titled – Chromatic I, Chromatic II and Chromatic II – every song really was a delight to the ears.

The odd thing is that I can’t say that when you listen to the album, you won’t think that it isn’t something you have heard before. Every song provides a little reminder of another song, whether by Gaga herself or someone else. “Babylon” in particular is very similar to Madonna’s “Pose” but that isn’t news as comparisons between the two has plagued Gaga her whole career.

There are only three guest stars on this album – Ariana Grande, Elton John and k-pop band, BLACKPINK) and they all feature on some of my favorite songs on the album. Clocking at 43 minutes and 8 seconds, this is one of Gaga’s shortest albums but I promise you it’s a good time.

Favorite songs: Alice, Rain on Me, 911, Sour Candy, Sine from Above, Free Woman

Jay and Bey “On the Run” tour