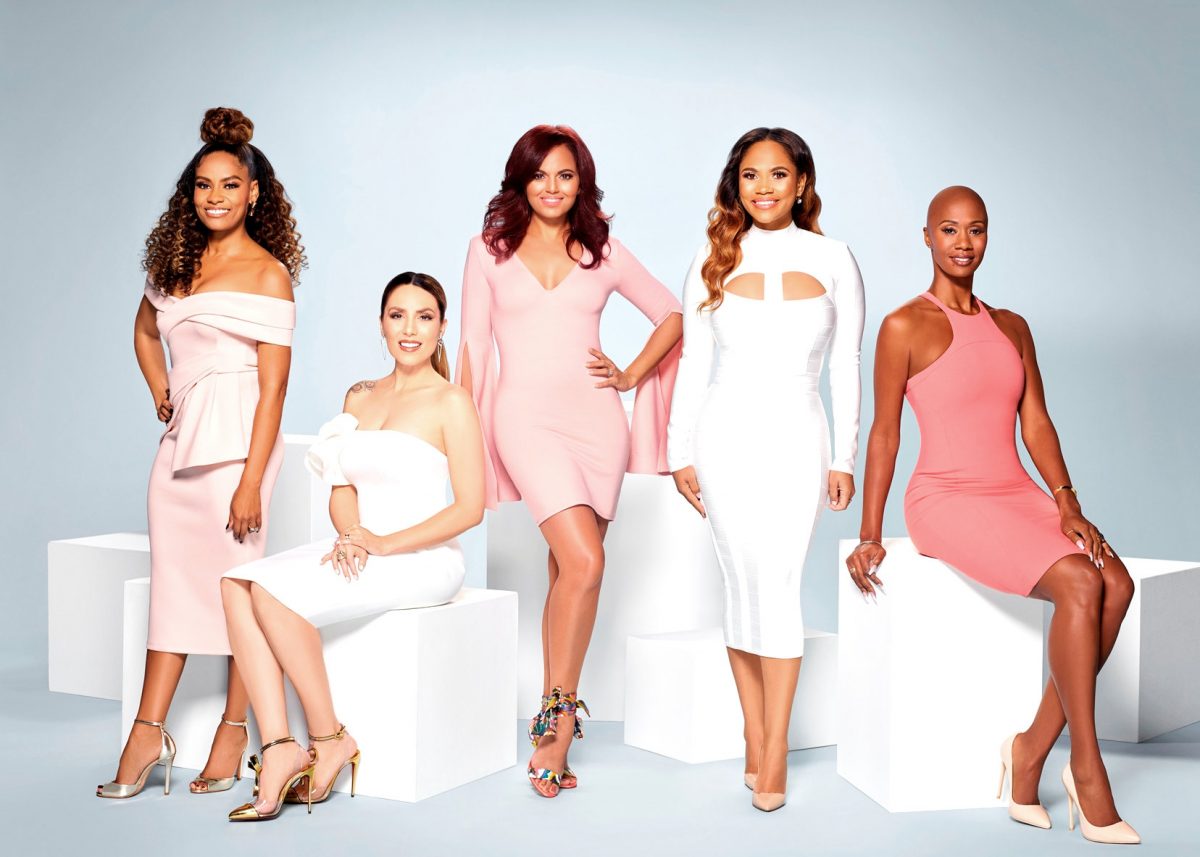 Married To Medicine LA premiered as a spinoff of one of the best reality shows on TV, Married to Medicine, which is based in Atlanta. It premiered with a crossover episode, where the ladies from the original made a trip to LA and the link was Dr. Britten being in the Navy with Contessa (can I just say that its hilarious that the bottom of the totem pole in the original is who provided the spinoff link)

Some of you may remember that this is not the first attempt at a spin off for Married to Med. There was a Houston spin off a few years ago. I liked it enough but it barely made a dent and was a one and done season. This LA one though, I think is here to stay. I think the Houston one was too “classy” and not messy enough and was more about personal conflicts. LA is the perfect location because everyone knows how important image is over there and dealing with smokes and mirrors is a part of life.

The ladies in this franchise are younger so it brings a different life vs. the original. 2 of the friendships seem really genuine (Shanique/Jazmin and Noelle/Asher) other than that, the rest seem reality show type. So that may also be a difference. But all in all, these people are messy, all married and are consistent in that the doctors fancy themselves much better than the non-doctor wives.

So from L-R in the picture above, here is what I think about the women so far:

I’d love to hear what you guys think about the show. If you watch the show, who is your favorite character so far?

Let's Talk About The #MarriedAtFirstSight Reunion