Home > Reviews > My Thoughts On #SearchingForSheela 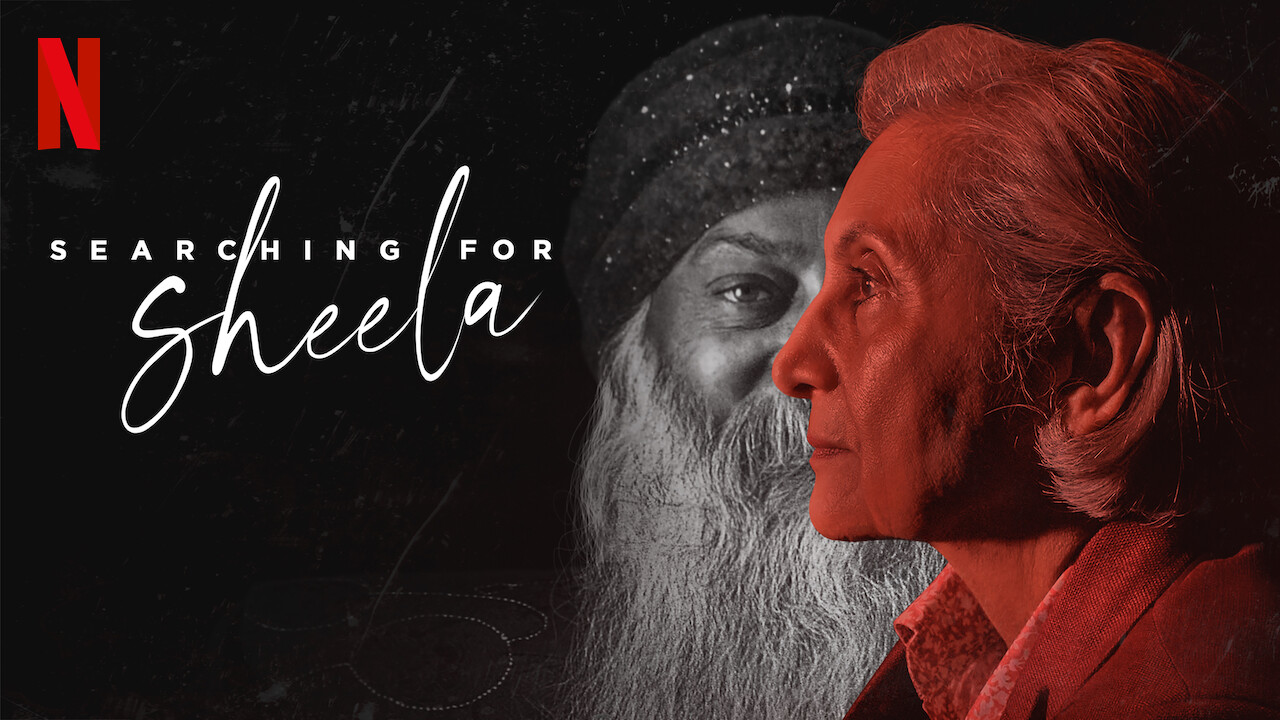 You have to be under a rock if you have never heard of Wild Wild Country While the story by itself was mind blowing, the undeniable stand out was Osho’s #1 woman, Ma Anand Sheela. By the end of Wild, Wild Country we find out that Sheela is out of prison and now living in Switzerland. She apparently still has love for Osho because his pictures are in her house (weird).

Searching for Sheela doesn’t quite pick up where WWC ended but we see Sheela in Switzerland where she now runs care homes for sickly people who are old and require special needs. She has just found out that she is able to go back to India after 35 years away. She returns to India and is immediately thrown into a media blitz answering questions about her past and reminiscing about her childhood.

I was looking forward to watching this because I basically saw it as a sequel to WWC but I have to say I was disappointed. I am not sure what the intent of the documentary was but I don’t think I learned any new information. Given that it is produced by Karan Johar (you may recognize him from What the Love and Fabulous Lives of Bollywood Wives), I am sure it was purely building on a buzz.

Sheela herself believes that because she served her jail time (she served 38 months of her 20 years and was let off early for “good behavior”) she is cleared of any and everything and she insists that she is not guilty of anything. I got bored watching her many interviews where she was quite frankly, a tad rude. It was so interesting seeing how India treated her like a celebrity, that you almost forgot the heinous crimes she was accused of. While I understand that it is unfair that she was the one who bore the brunt of the events in Antelope, Oregon, its safe to say she played a part in it.

Personally, I do think Sheela has compartmentalized and suppressed that part of her life. She is still as steely as she was but I do think there is something a bit off with her. A part of me thinks her care homes is her way of doing penance. Sheela said a lot of things that I think she meant to be profound but came off as gibberish to me. For example, she believes that people are obsessed with her past and want her to be remorseful so they focus on her so they don’t have to look inwards at themselves…huh?

The most genuine moments we see from her are when she speaks about her parents and the brief moment we see of her talking to her adopted daughter on the phone. I don’t think we ever get to see her true feelings. Despite all the nasty things Osho said about her, she still has nothing but nice things to say about him. She complains about people not letting the past go but then what is she doing by going on a press tour that is based on her past with him?

Overall, I was left wanting for more and I felt like I left empty. It was quite the experience watching a seemingly more subdued 70 year old Sheela while splices of her no-nonsense younger self are spliced in. I don’t think it was worth the watch but if you decide to give it a chance, let me know what you think!