Home > Movies > My Thoughts On #SpidermanNoWayHome 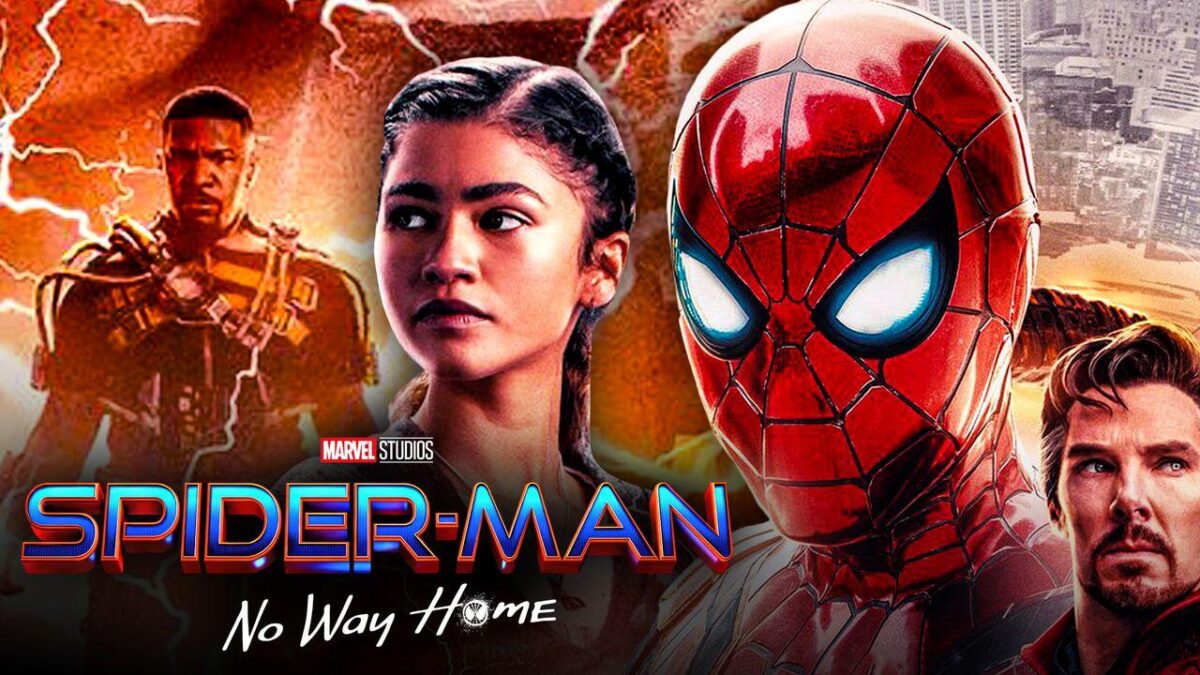 As you read yesterday, I did a quick recap by watching Spiderman Far From Home. I am so glad I did because it helped in laying the ground with No Way Home. I definitely can’t give a synopsis of the movie because it would be an entire spoiler so I will focus on how much I enjoyed it.

Marvel really has the superhero movie genre on lock. They do because they are so clever with it, you can tell that they have put thought and mapped out a vision (this is outside of what is in the comic books). The other successful ingredient is in the casting. For the most part, they have done great jobs in that department and that was evidenced in this movie and every time I saw Benedict Cumberbatch’s Dr. Strange, I was reminded of that. Same goes for Willem Defoe as Green Goblin, what a great villain.

I spoke a bit about Tom Holland’s casting yesterday but what a catch for them. He is so great in this role and he does the emotional so well. It’s a shame these stuffy award bodies don’t give notice to super-hero movies because no reason he shouldn’t be nominated for Best Actor. None at all. I will say this till I die – dreary, labored, serious movies aren’t the only kind of movies that have great performances. I am also so glad that the movie wasn’t spoiled for me because the twist was great and I truly enjoyed it.

This movie could be seen as a standalone without seeing the previous ones. So run, don’t walk to go see it as it is definitely one of the best movies I have seen this year.

My Thoughts On #SwanSong

My thoughts on Half of a Yellow Sun (the movie)