Home > TV > A Show You Should Be Watching – Last Chance U 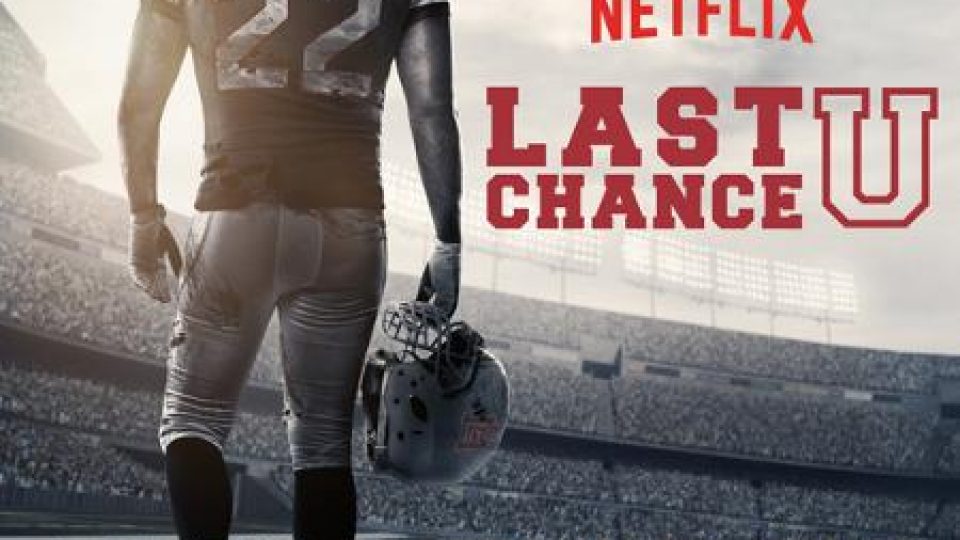 Last Chance U is a Netflix original reality series that focuses on the football team at East Mississippi Community College (EMCC). As the title suggests, it really is the last chance for these players. Most of the players are in the program due to disciplinary or academic issues that have them kicked out of their Division 1 (college) programs. They come to this school to get their acts together in the hopes of getting re drafted into a college football program with the eventual goal of being drafted into the NFL.

I acknowledge my love for reality television regardless of subject matter. I don’t watch football as a sport but this show is a lot more than being about football. It is similar to one of the best TV shows ever, Friday Night Lights, in that the theme is supposed to be football but the show goes much deeper. Last Chance U tells different stories about the players who mostly come from disadvantaged backgrounds. Most of them have heavy pasts that haven’t been dealt with, players that see football as their only way out to save their families and themselves. The problem is a lot of them are also not good at school work and don’t have the motivation – besides football – to do better in school.

This brings in another angle the show tries to highlight. How do you motivate black men who already feel defeated and feel the system is against them? Cue the breakout star, Brittany Wagner. The school counselor who cares so much for the players. It is such a beautiful thing to see someone who genuinely cares in a broken system. Brittany goes out of her way to text the students their schedules, make sure they are okay, give them things as simple as pencils.

Another major player in the show is the coach, Buddy Stephens. What a personality! A big burly man with a foul mouth and a quick temper, he rubs everyone the wrong way including his fellow coaches, the referees and even his players (look out for his huge faux pas after a big event towards the end of season 1). Personally, I think it is his passion for the game that makes him this way but he has a good heart.

Season 2 just dropped on Netflix with a new set of players and a slightly reformed Buddy who is trying to do better after being horrified at how he acted watching himself in Season 1. Though it’s a new set of players, it’s the same underlying theme and we see how youngsters think of themselves as invincible and don’t really listen to the coaches or their teachers and it’s a fight between the guardians trying to make them see the big picture. We also get to see guys who just want to do better and want better for themselves.

I immensely enjoy this show (it made my best things I watched list last year) and it’s fascinating to see people just fight against slim odds. It was satisfying to see some players from season 1 get placed in schools. Overall, seeing underdogs win in this world we live in is quite satisfying and makes for an enjoyable watch.

Have you seen it? I’d love to know what you think.