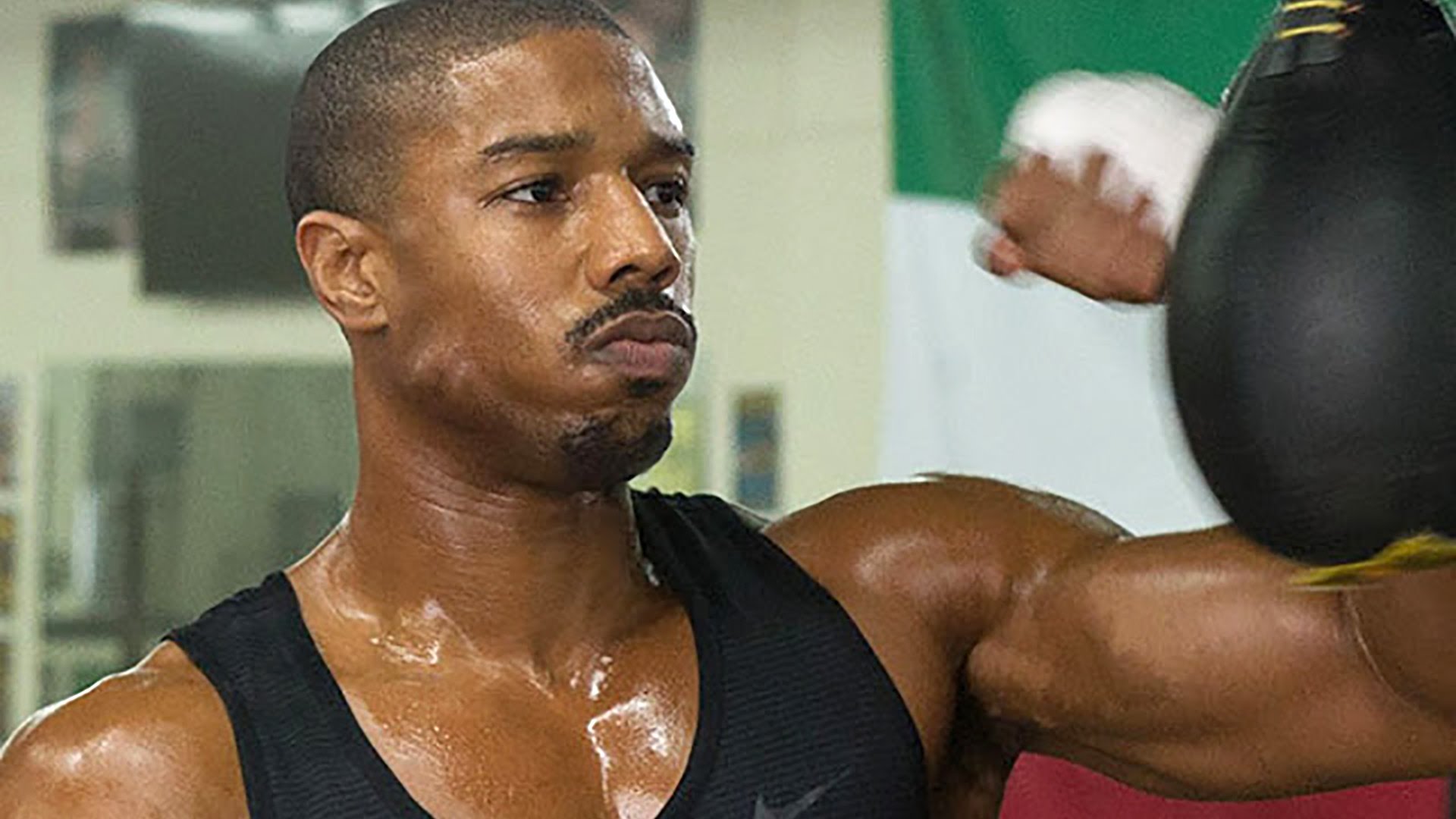 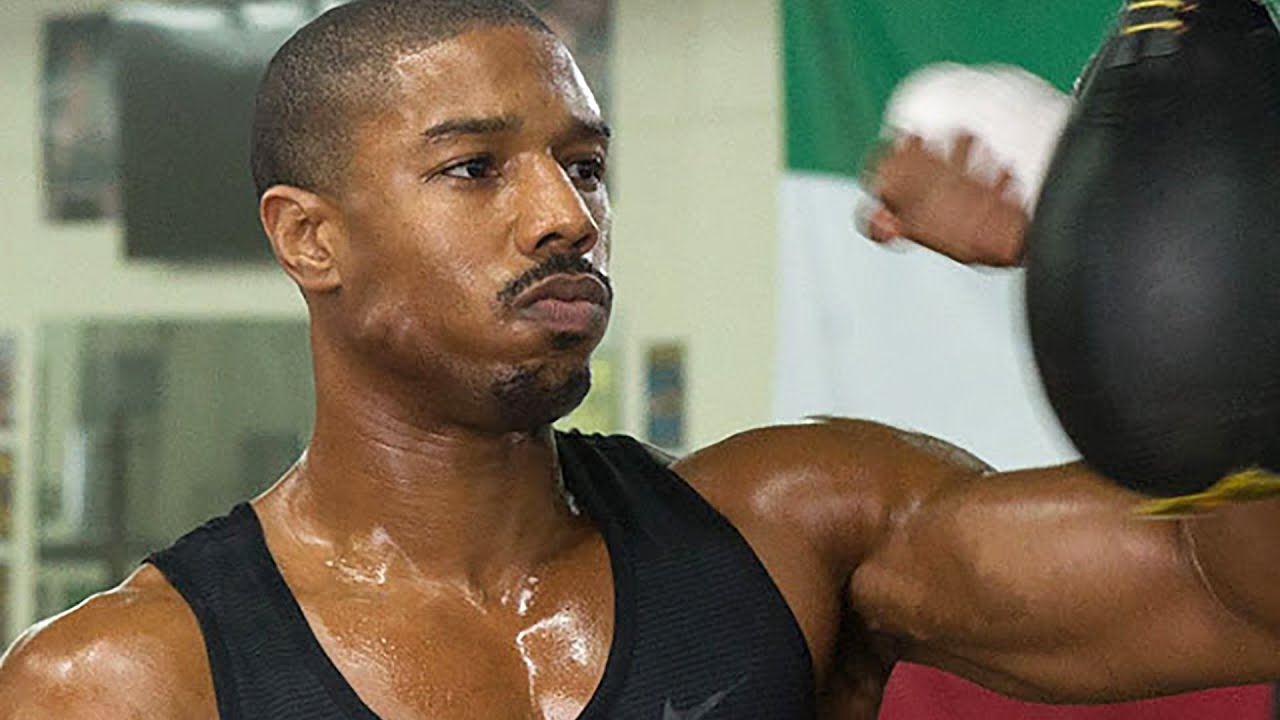 The other day, a friend and I were discussing Michael B Jordan. She had just watched Creed (which I really enjoyed) and was impressed by his work. I hesistated on whether to share my unpopular opinion but I took the plunge and let her know that I didn’t feel the same way.

I honestly don’t know what it is but I am yet to see a movie role of his in which I am convinced of his acting. Now let me clarify that I find this so weird because prior to Jordan’s rise to popularity, I absolutely loved him on TV, specifically – The Wire, Friday Night Lights and Parenthood. So why isn’t it gelling for me in movies? For me, the biggest thing is that every time I watch him in a movie, I can see him acting and it never seems natural.

And that’s what led to my question, “What makes a good actor?”

I think a good actor is someone who makes me forget the actor playing the role and totally sucks me in. Someone with range and that’s versatile plays a good deal too in being a good actor.

side bar – A few years ago I remember saying that Will Smith was a better actor than Denzel eek! Will Smith’s recent string of failures haven’t helped my cause but I think what I was trying to say was that Will was more versatile. Denzel – who I think is a fantastic actor – can be sometimes one note. It’s like I see a similarity to all his characters. The mention of versatility above just reminded me of this but I digress. Not long after the conversation about Michael B Jordan, I watched Trumbo and Bryan Cranston became my perfect example of what a good actor is. From Malcolm in the Middle to the arguably iconic Walter White on Breaking Bad. If I can watch him as Trumbo and not even think of him as Walter White, I think that is some feat that I find very impressive.

The other angle is if you are a super star off screen and are still able to make me forget your personal life,  then you are good in my book. In this area, this is where I give kudos to Brad Pitt. Doesn’t matter how small a role (like in 12YAS or The Big Short) or if it is a leading role, I completely forget that he is this mega star with a personal life a lot of the world is interested in. This is actually what I think hinders Beyonce from being a good actress. She hasn’t honed in on the skill that turns off her “superstar”. Every time I watch her, it’s always “this is Beyonce playing xyz” or “I wonder what Jay-z thinks about this scene”…or maybe she just can’t act. I did like her in Cadillac Records.