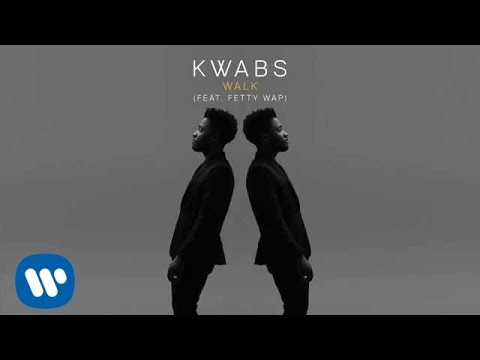 Kwabena Adjepong, better known as Kwabs is a British singer I came across a few years ago. I liked the few songs I heard of his, there’s something about his voice. This particular song was released last year but I guess it didn’t have much traction and was rereleased for the U.S with Fetty Wap on it. Honestly, I think the feature was quite unnecessary, it’s not a good fit and I could totally do without Fetty Wap’s bit on the song. But I do like the song. Let me know what you think of it.