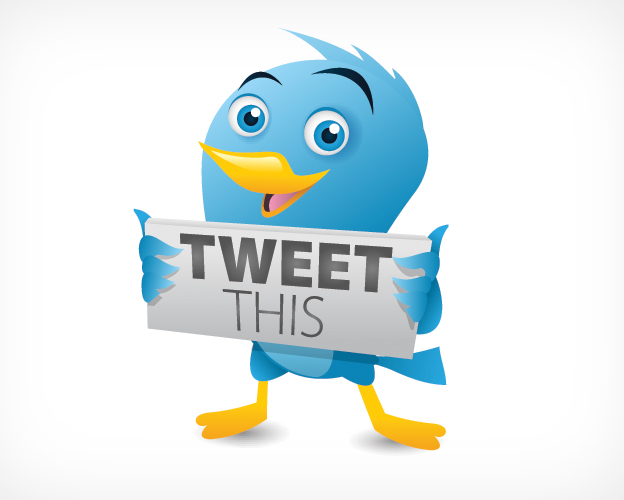 I am sure you have heard of the Nielsen ratings that calculates the number of viewers that watch a TV show. Well, in keeping ahead with the times,  they also calculate the # of tweets a TV show garners. For the 2012/2013 season, Pretty Little Liars was the most tweeted about show. This year, it was dethroned by the now defunct, Breaking Bad. The calculations were done within the time period of September 1, 2013 and May 25, 2014. Below are the Top 10 most tweeted about shows, in no particular order. See any of your favorite shows?

10. Dancing With the Stars