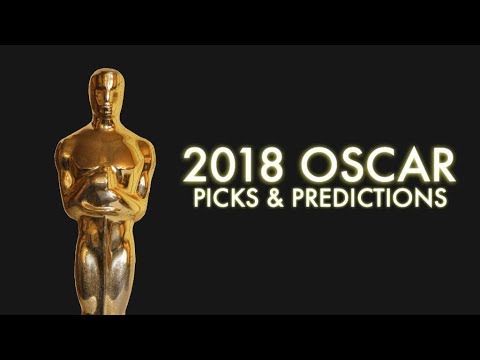 It’s Oscar day guys. Some of you might have already turned in your picks in the office pool. I did the most watch I have ever done for the Oscars and even managed to watch the shorts. If you have been watching long enough then you know that the best work does not necessarily mean winner. If you would like a cheat sheet for your pool or would just like to keep tabs on my picks and come laugh at me later hehe, my picks are below.

I should remind you that my picks are more about who i think will win not who i think should win. For example, if I had my way I’d give Best Actress to Margot Robbie, Best Supporting Actor to Timothee Chalamet and Best Director to Christopher Nolan. Dekalb was actually one of my least favorite of the shorts. Watu Wote and The Silent Child were my faves. As always, I always have my fingers crossed for an upset at the Oscars but unfortunately that rarely happens.

Don’t forget to follow @taynementdotcom for the red carpet and winners later tonight!