Home > Uncategorized > A Reality Show You Should Be Watching – #SellingSunset 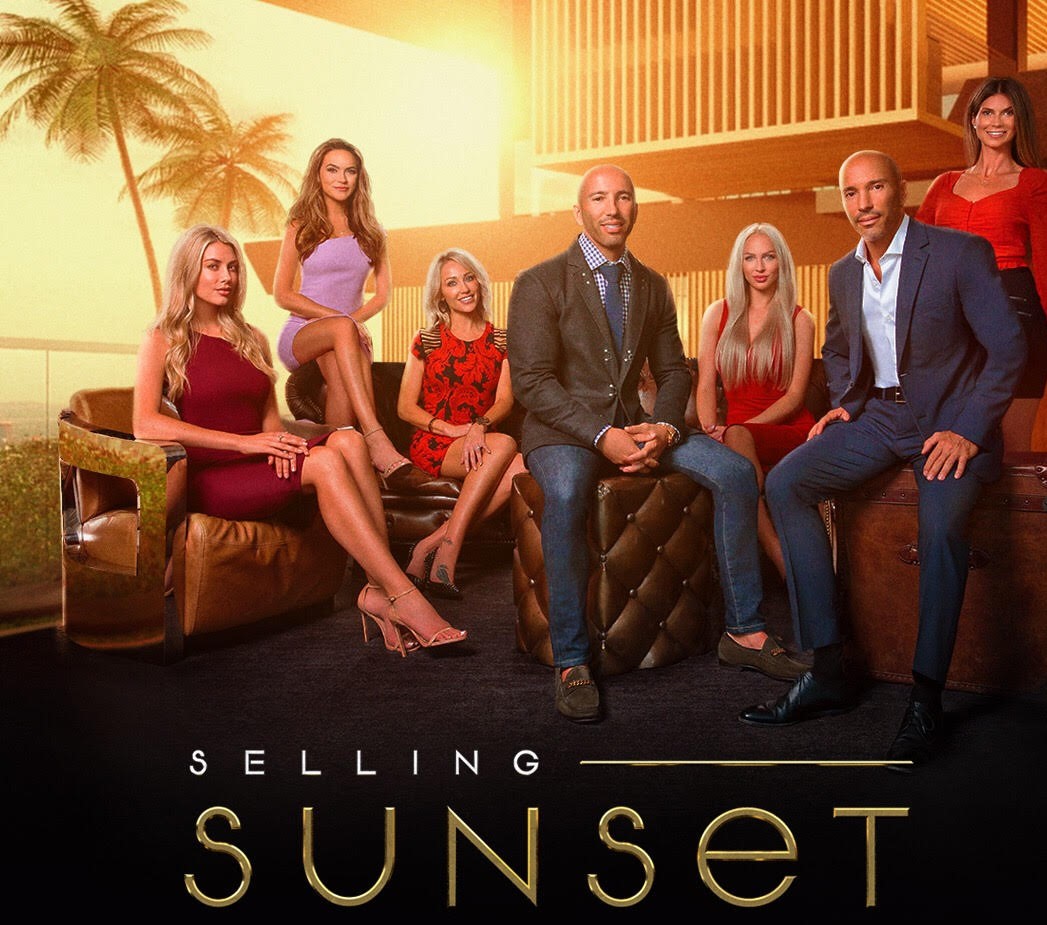 Last year when Netflix was still dipping toes in the reality show pond, Selling Sunset debuted and may have been below the radar compared to other shows. The premise of the show is set in the Oppenheim Group, a real estate brokerage company set in LA and owned by twin brothers, Jason and Brett. Naturally, the agents who work for them are stunning and all female.

The cast consists of:

Christine – the barbed wire-mouth villain of the series. She basically looks like a blonde ice princess. She is the Queen Bee and always dressed to the nines in designer clothing. She doesn’t always think before she talks and is never afraid of a confrontation.

Maya – with a husband and kid in Florida, she shuttles back and forth. She is level headed but every now and then throws in a comment to stir the pot.

Heather – who recently started dating Tarek El-Moussa from Flip or Flop fame and is engrossed in her new relationship. Another flip flopper (no pun intended) she is also a drama starter.

Davina – straight shooter who is a tad boring.

Mary – she is generally nice and trying to make a relationship work with her younger man, Romain. She also dated Jason back in the day.

Amanza (below) – Mary’s best friend who joins the show in the second season and is not afraid to ruffle feathers. She dated Taye Diggs in the past.

The thing about Selling Sunset is that it is soooo over produced and you can spot the manufactured story lines a mile away. But what it lacks in authenticity it makes up for aesthetically. The shots of the houses for sale are so gorgeous and LA/Hollywood is the perfect backdrop for all the shots. The other thing that makes the show tick are their relationships. Whether high profile or not, they are enough to cough up drama among the ladies.

As expected, the show is shallow in that you can tell the ladies put a lot in their looks and live in their bubble – as can be seen in season 2 when they visit a neighborhood, Los Feliz and you can tell how uncomfortable they are. With a short season (just 8 episodes), it’s easy to breeze by. Season 1 and 2 are available on Netflix with a third season set to premiere in August.

A Show You Should Watch - #Trying