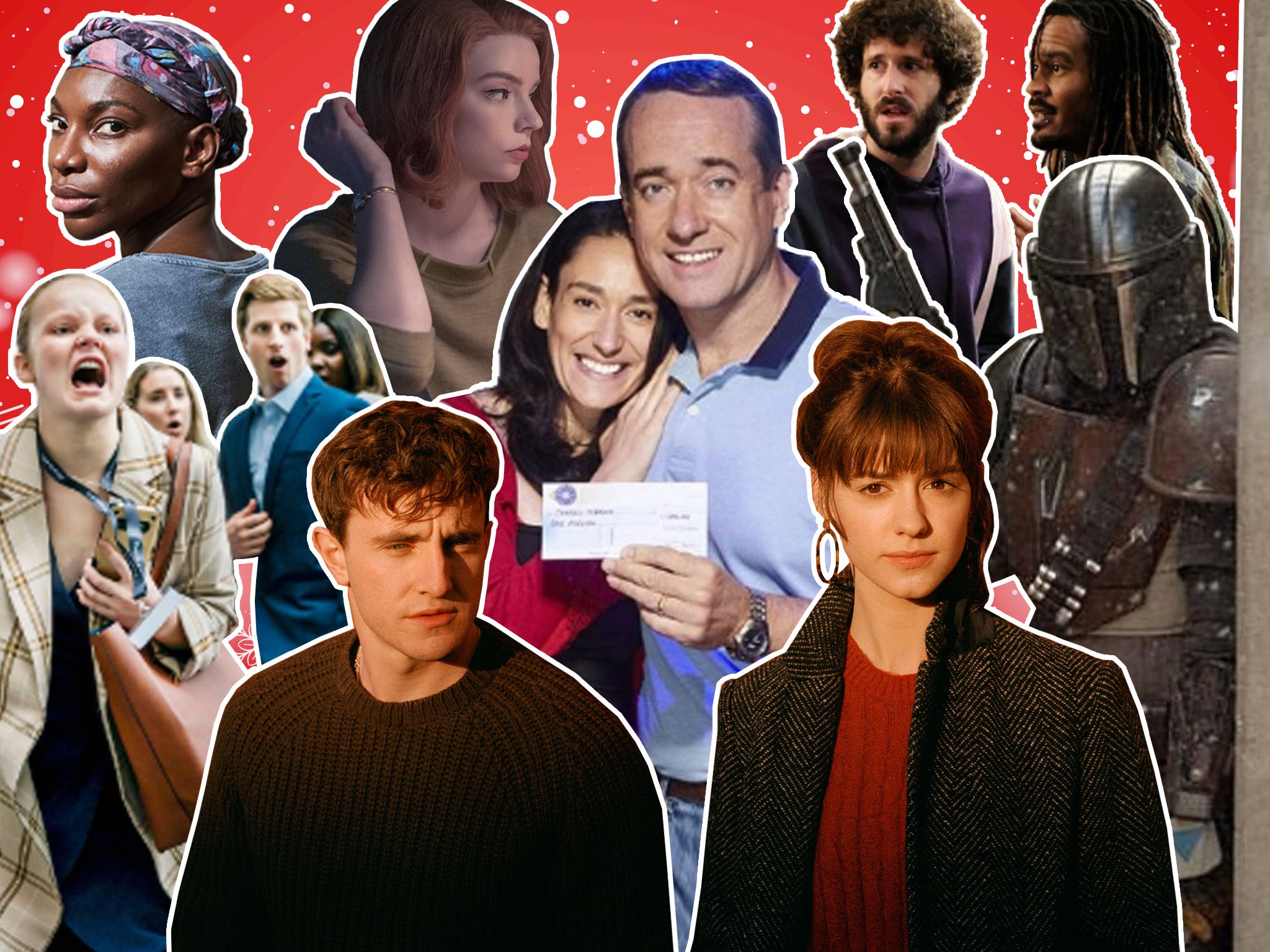 As promised here is Part 2 of the best things I watched this year. I should add that if you don’t see a show on here, I more than likely didn’t think it was one of the best or I did not watch it but I’d love to hear it.

I have to give honorable mentions to some performances that I thought were amazing:

This concludes the best things that I have watched this year. Look out for my best reality show list.