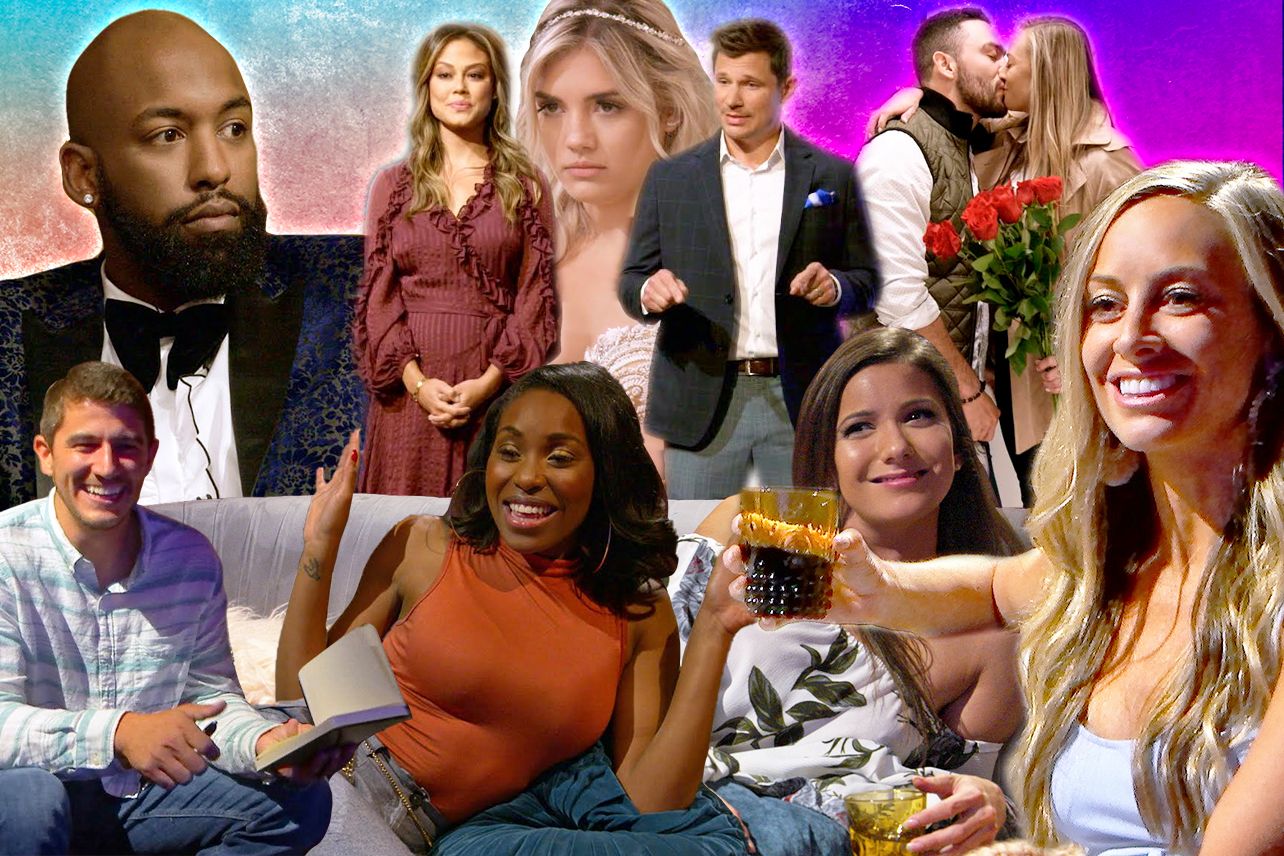 There was no way I was going to do end of the year lists and not do one for my beloved reality shows. A lot of escapism was needed and a lot was given especially with the streaming services throwing in their rings in the hat. Here are the best reality shows that I watched this year:

Alright folks, that’s it! What did I forget? Let me know in the comments!