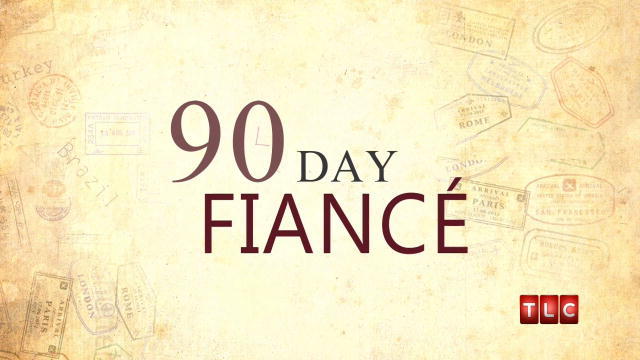 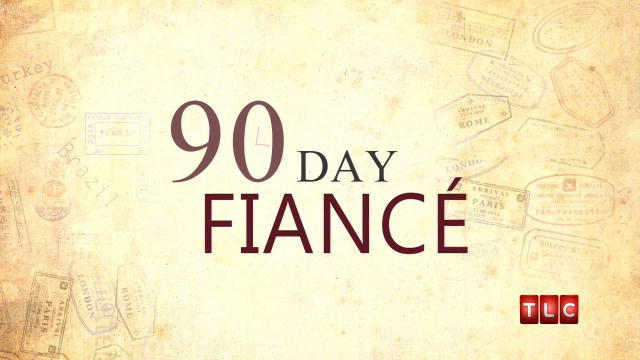 This show is so fascinating. It’s basically about Americans who find “love” overseas and file for a K-1 visa to have their “loved one” brought over and they have 90 days to get married. It’d be all well and good if these people have been long distance or skype dating all this while but majority of them met either while on vacation or through online groups and barely know each other.

We see the couples unite in America (and see how the non americans are always so happy to be in America) and the Americans trying to convince their family that they aren’t crazy. Some of the couples look like they can work e.g  Danny and Amy (she is from South Africa) they met on a mission trip and are devout christians who waited till marriage to have sex. She was 21 and he was 23. Thought they are young, they seemed grounded.

And then there is Danielle and Mohamed. She is 41 and he is 28 (from Tunisia). I don’t think I have seen any couple ever look this miserable. The whole thing didn’t even make sense.  She is a divorcee with 3 grown kids who seems developmentally challenged and he is a 28 year old muslim who seemed unhappy from the get.

I digress. So we get to see the journey of the couples as they spend the 90 days and plan a wedding and decide if they want to get married. For season 2, everyone went ahead with the wedding. Oh yea, everyone I have mentioned so far is from season 1.

Season 3 premiered 2 weeks ago and I have to say I am looking forward to this season as the couples are quite interesting. There’s a couple – Josh and Aleksandra (from Russia). Josh is Mormon, very religious and close to his family. Aleksandra is an ex-dancer who likes to club and have a good time. Personally, I don’t think Josh’s sexuality is all the way straight but I could be wrong. He has her living with his grandma till they get married as expected his family is not thrilled.

There’s also Devar(28) and Melanie (33). Devar is a handsome, black man that Melanie (a single, white mom) met in Jamaica on vacation (real Stella Got Her Groove Back tings). I saw a preview where Devar tells Melanie that he plans to be sending money back to his sisters and Melanie has this puzzled look on her face.

Then there is the creepy 58 year old Mark who is in “love” with 19 year old Nikki from the Phillipines. The kicker is that his first wife was also imported from the Phillipines, she got here and she changed completely and left him (with 4 children,  I might add) and yet he is doing the same thing again with someone younger than his kids.

Oh well this should be fun to watch. There are many other couples and some that haven’t yet been introduced to us yet. I have to say this season’s couples seem like they like each other genuinely but it’s still too early to tell. I think it’s fun to watch and a reminder of just how much everyone just wants to be loved and go through extreme lengths to do so when they think they have found it. Do you watch? Will you give it a try?