Home > Movies > My Thoughts on #TheLegendOfTheUnderground 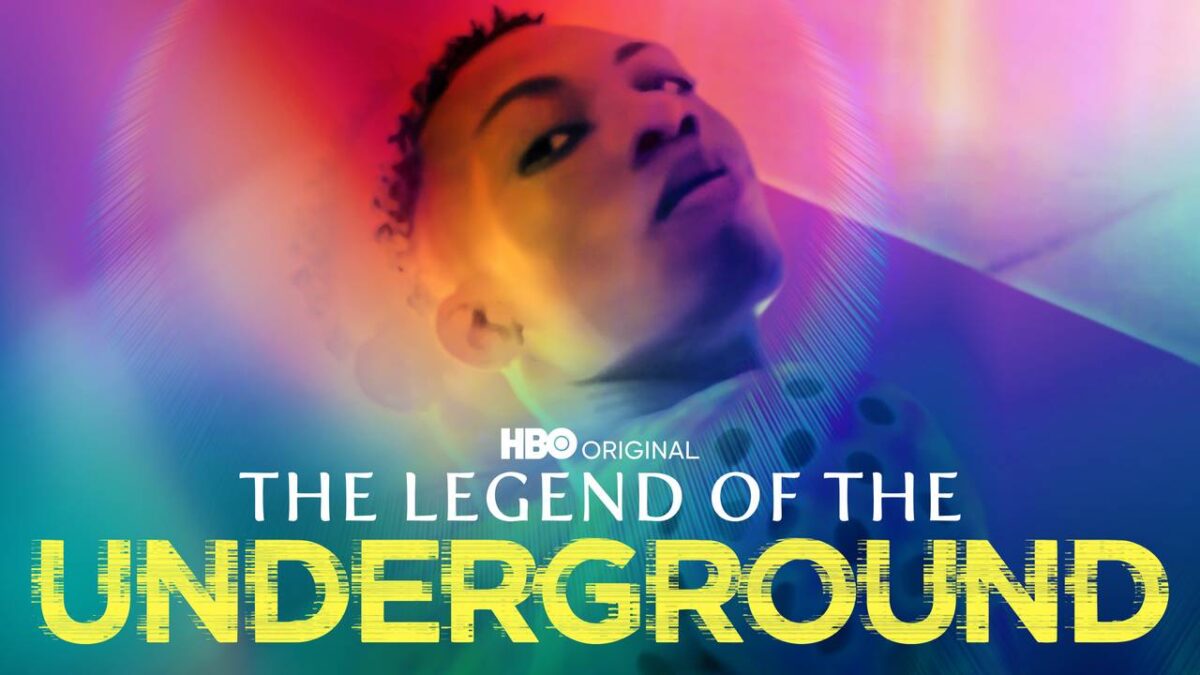 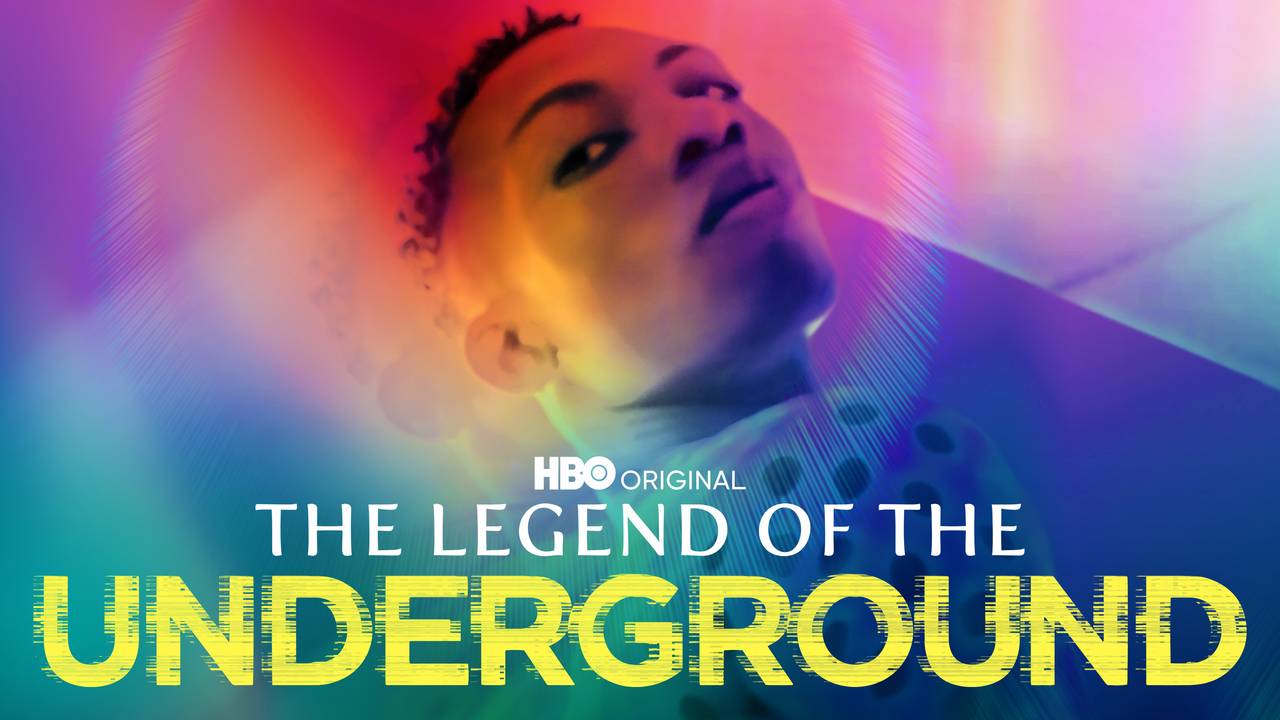 I’d heard about this documentary last year and had all plans to watch it but forgot about it. A friend of mine recently asked me my thoughts on it and I delayed no longer and just promptly went ahead to watch it.

The doc focuses on what it is like to be gay (or perceived as gay) in a country as homophobic as Nigeria. Following subjects both in Nigeria and in the United States. It tells the story of perseverance through the lens of James in Nigeria, who defied the police after being part of a sweep of 57 men who the police claimed were part of a “gay initiation” (the men maintain it was a birthday party) and Michael, who now lives in the U.S as a refugee after being beaten for his sexuality in Nigeria and has a sense of guilt being able to live his life open while his community suffers in Nigeria.

I didn’t think my heart was going to be in my throat or it would be as emotional as it was for me. As a Nigerian, I am fully aware of how unwelcoming the country is to the LGBTQ community. Seeing it in action through video clips of policemen brutally arresting and humiliating men was heartbreaking for me. I wondered the entire time about the safety of all the brave people who chose to participate in the doc and hoped they were all safe.

At the beginning of the doc, there is a Nigerian activist at an event in the U.S who proclaims that even though it appears he is free here, he really isn’t as no-one is free until we are all free. Michael seems to share the same sentiment as he journeys back home to see what he can do for those still back home. This is in contrast to James, whose defiance went viral and made him sort of a star. James activism seems to be in the form of living his life unapologetically.

Thrown out of his house by his family, he now resides in a safe house with people with similar circumstances who James points out have different talents. Everything about James segment, hurt my heart for different reasons. A lot of the men, including James are carrying around so much trauma. The pain was so visible and I can’t imagine what it is like to be trapped. It also reminded me that Nigeria finds a way to kill you, in so many ways, including your dreams. I can 100% guarantee that if James was in the United States, he would be on a reality show and be known in some way or form.

In one scene, fellow detained people wonder why James won’t keep a low profile but for me, I just think he has been through so much that it’s a little unfair to place role model/representation on him. The flip side of it is Denrele, who is a famous personality that seems to be able to live life freely and loudly without fear of arrest, which begs the question, is the issue the perceived sexuality or just being poor?

Overall, this was a really good watch and I applaud the balance in showing us about the underground world in Nigeria. The cinematography was also artistic. My one gripe was that it seemed to focus on male homosexuality and we never got to see it from the women’s perspective. I recommend this doc to everyone and if after watching you would like to show some support, I found these two organizations helping the LGBTQ community in Nigeria:

The Legend of the Underground is streaming on HBO Max in the U.S 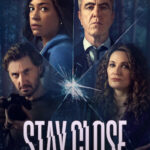 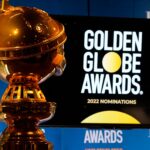 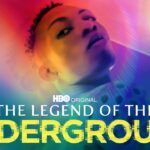 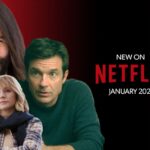 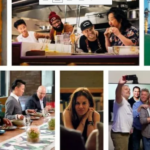 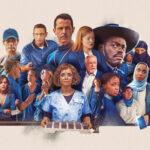 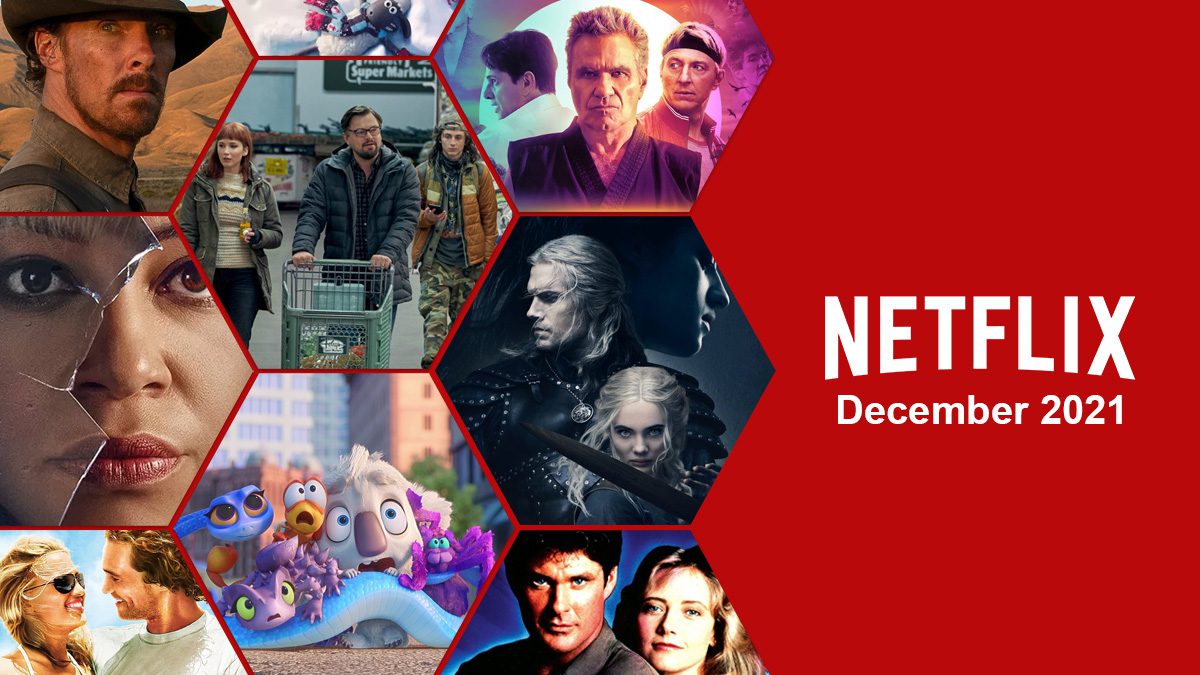 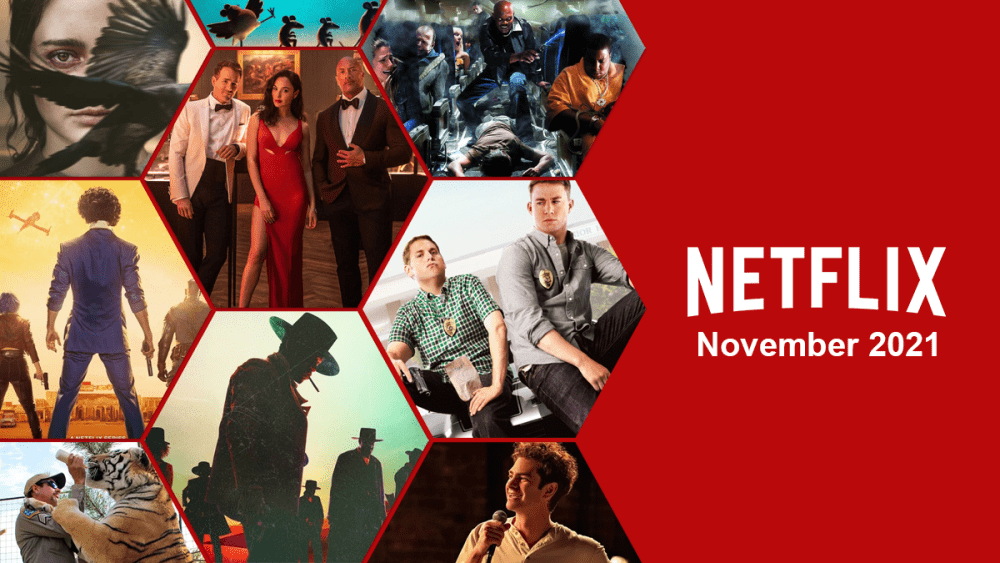