Home > TV > The Jackhole Housewives From Each Franchise #RHOA #RHONJ 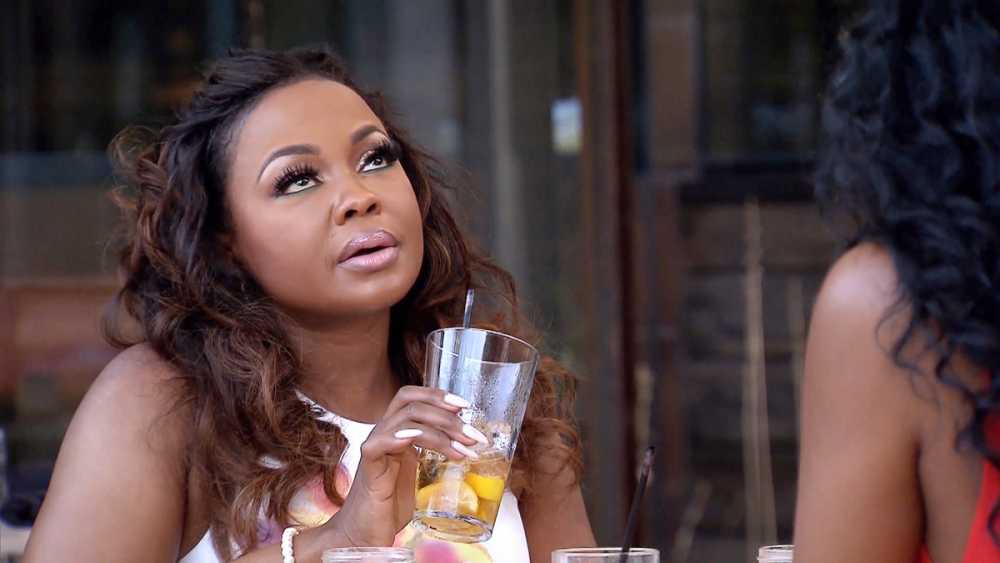 Listen, they’re all crazy but even crazy has levels and some of these housewives have become drunk of their own kool aid and aggravating us the viewers. I went through each franchise from #RHOA, #RHOD, #RHOC, RHONJ, RHOP, #RHOBH and let you know which housewife I think is the most aggravating among the current cast.

Well there you have it folks. Those are my jackholes (you get what I did there?) from each franchise. Is there any you disagree with? I’d love to hear.