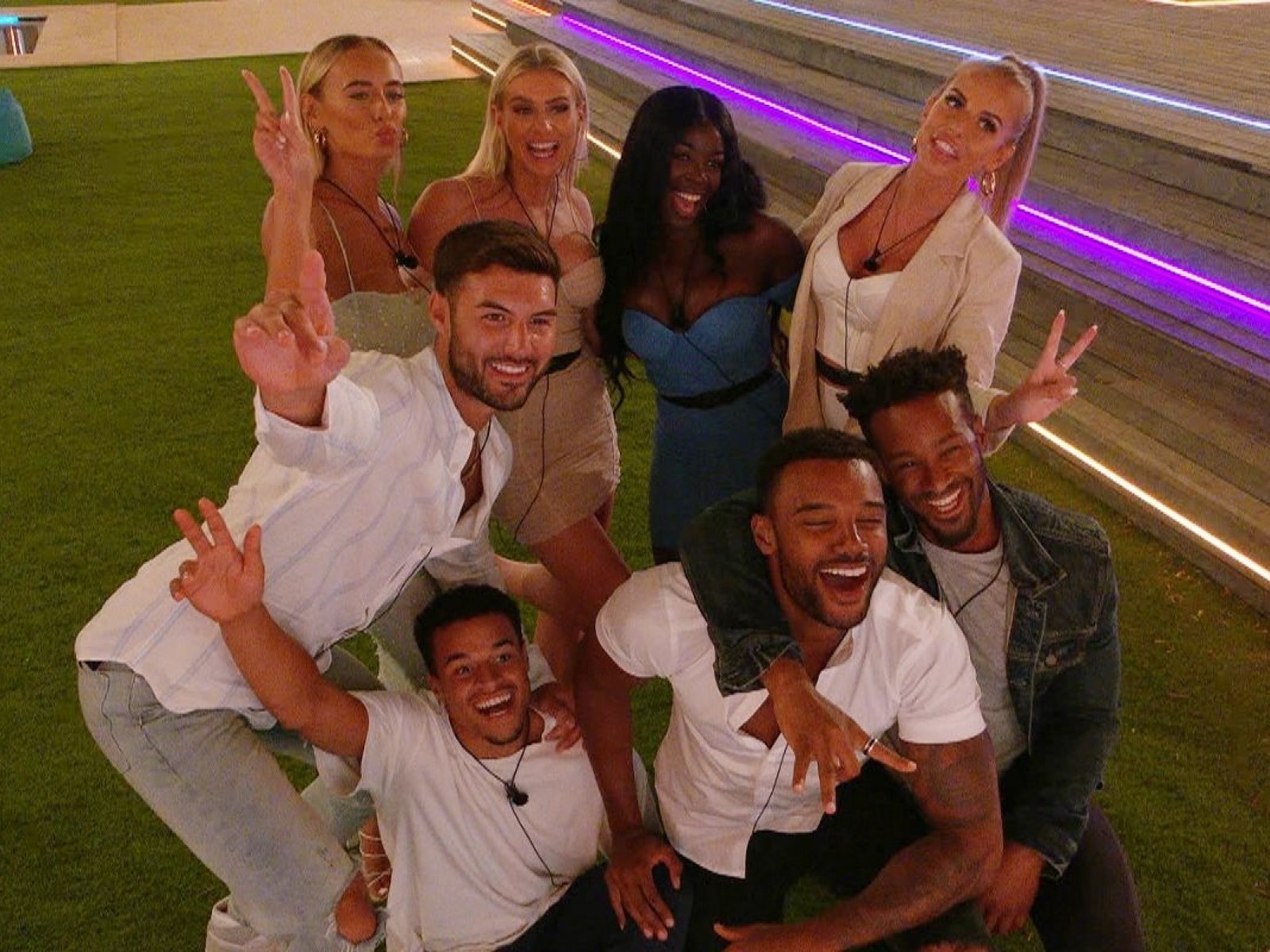 Season 7 of Love Island UK ended yesterday and as expected there has been a lot of chatter. For one, the show had it’s first all-black couple in its final with fan favorites, Kaz and Tyler better known as Kyler. All season long, the show has been plagued with not so great commentary and has been accused of blatant racism.

Love Island is no stranger to negative news. The show comes with rabid fans who can be vicious online and it has also had a couple of suicides by cast members including long time host, Caroline Flack but I don’t want to talk about the negative parts of the show.

I was introduced to the show in Season 4 and it was an instant drug. So much so, I went back to watch the previous seasons. The one bright spot of the show that was not exempt this season are the friendships. No matter how much of a fool the guys can be or savage the girls can be, they always seem to have room to forge genuine friendships that last way longer than the romances, outside the villa and it is a pleasure to watch as a viewer.

From the way the guys are so affectionate with each other, making each other laugh with silly antics. Helping their guys ask their girls to be their girlfriends or the girls being supportive and cheering each other when they have dates. Every morning, they break out in groups and debrief each other and as much as I didn’t like this segment at first, I realized that it was a bonding moment.

This season, the standout friendship was between Kaz and Liberty and while the cast seemed to be close in general, there were other friendships that were fun to watch. Liam and Kaz, Aaron and Kaz, Millie and Toby and Tyler and Teddy to name a few.

This isn’t exclusive to the UK version of Love Island as the US version also have themselves some cute friendships. Cely and Justine from Season 2 moved into the same apartment building and the season 3 cast just recently had a mini reunion. For both versions, you can always find castmates hyping each other up on social media.

We usually aren’t sure about the romances in the villa and what is or isn’t in the pursuit of being an influencer but the one thing we can count on is that they share an experience that is unique to them and on a show that sometimes comes with a lot of negativity, it’s nice to see the genuine friendships that come from it.