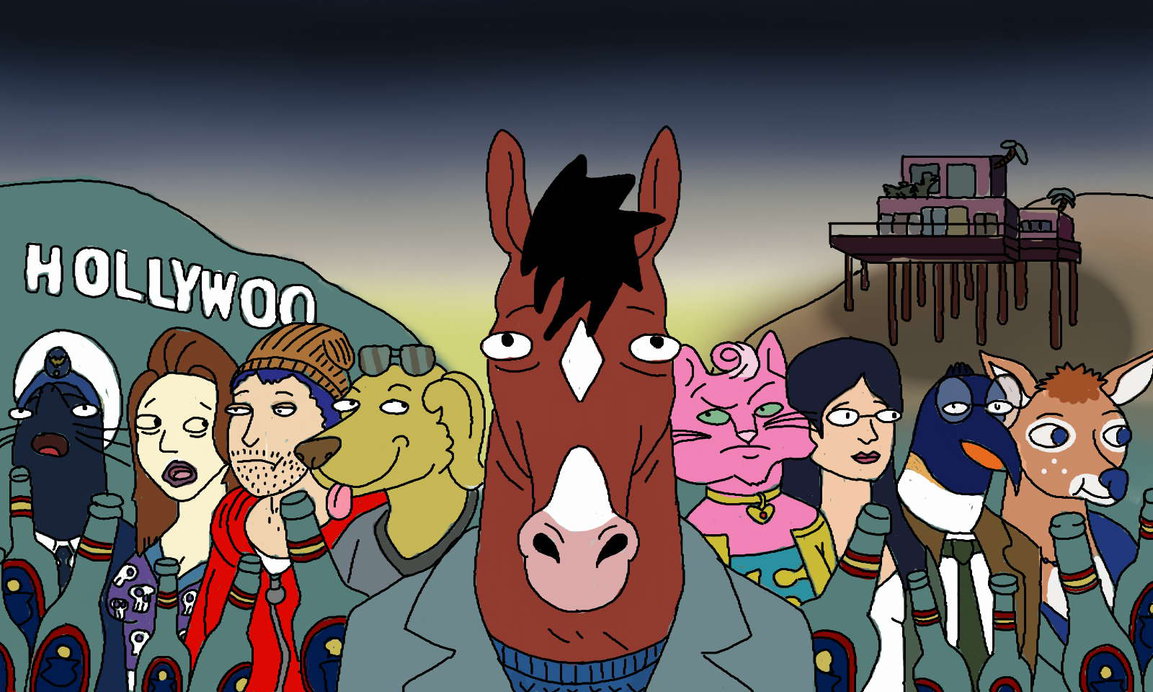 Sometime last year, I did this list and it wasn’t so hard to come up with a 10. This year, for someone who thinks the golden age of TV is no more, I struggled and struggled hard. And as I type this, I still don’t know what to include and exclude and whether to have a 5 way tie. As I did last year, I am giving a disclaimer that your faves (GoT, Walking Dead, Fargo et al) will probably not be on the list. While I can always admit when a show is quite well done, ultimately, no matter how flawed a show is, the more I enjoyed a show, the higher the chance that it made it on the list. Without further ado and in no particular order (well, except the first two. The first two shows listed were the two I enjoyed most), here’s my list.

So yep, these are the “10” best shows I watched this year and nope, I do not see that there are 4 #10’s. For no logical reason at all, I never include comedies\sitcoms in my list but I have to give a special and big shoutout to: Blackish, Fresh Off the Boat, You’re the Worst and Jane the Virgin. These shows have been at peak level all season long (You’re the Worst had a rough start but has totally made up for it) and made me laugh. At this point, mentioning Veep and Silicon Valley is kind of redundant. What do you think of my list?

To keep it a little bit more varied, I will post the top 10 of two fellow avid TV watchers soon. Hope you find something new to watch!