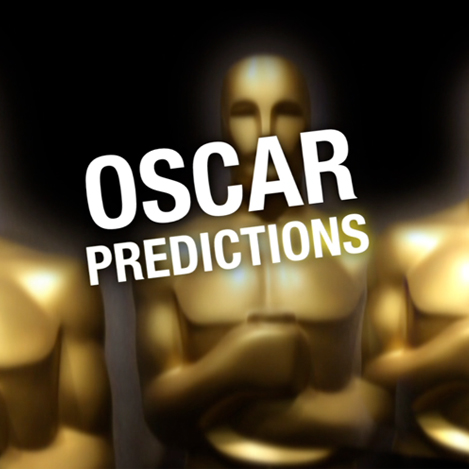 The ever predictable Oscars are around the corner (next Sunday, to be precise) and per usual, I try my hand at predicting who I think will win the award. I know I started with “the ever predictable Oscars” but I gotta say this year, I am not so confident in my picks because the tide has changed some and new front runners are being floated around. As always, I still always wish that we get an upset on Oscar night. Well, I don’t win anything for it but here are my picks this year.

MY PICK: No surprise here that this award is DiCaprio’s to lose. They are finally going to reward him for his least deserving role and there’s nothing we can do about him. Congrats to him in advance. I will say that if his name is not announced I am gonna have a good long “oh shit” laugh. If I was a voting member, I would have voted for Eddie Redmayne. The movie might not have been the best but the performances were ace.

MY PICK: At the beginning of the award season, Saoirse Ronan was winning all the awards and I thought she was a sure bet. The tides changed and now it is basically Brie Larson’s. If I had to pick she would also be my pick with Cate Blanchett a close second.

MY PICK: Not sure why Christian Bale is here or Mark Ruffalo (because he had an outburst, I guess?) Don’t get me started on Tom Hardy. Anyways, I am rooting for Sylvester Stallone. I just think he bought a good mix of sweet and broken to the role. Now while I am rooting for Stallone, I can gladly admit that it is an emotional choice. If I had to go with strictly acting then I would give to Mark Rylance, he was great.

MY PICK:  This is one of the categories I am not sure about. Didn’t understand the Rachel McAdams nom. Kate Winslet had all the early momentum and she has won some awards but so has Alicia Vikander. On Oscar night, I think this will go to Alicia Vikander. I liked her performance in the movie but if I was a voting member I would have gone with Rooney Mara. Absolutely owned her role in Carol.

MY PICK: The 2nd category that I am unsure about. So, all signs point to Inarritu. But Inarritu got the statue last year. Will they give it to him 2 years in a row? The other thing is George Miller is nominated. Everyone and their mama seemed to have their minds blown by Mad Max (it did have great action sequences) and since we definitely know it won’t win Best Picture, will this be where they “make amends”? Anyways, I am taking a gamble and I think it’s gonna go to Inarritu for the second year in a row.

MY PICK: I was very sure this was going to Spotlight but word on the prediction streets is that The Revenant is a strong contender to win and I gotta tell you I am shocked. I am gonna stand my ground and say that it goes to Spotlight.

Here’s hoping next year has a more exciting list of contenders. Do you have any predictions?

A Show You Should Be Watching – This Is Us